What steps did it take to develop the legislation? When did it go into effect? 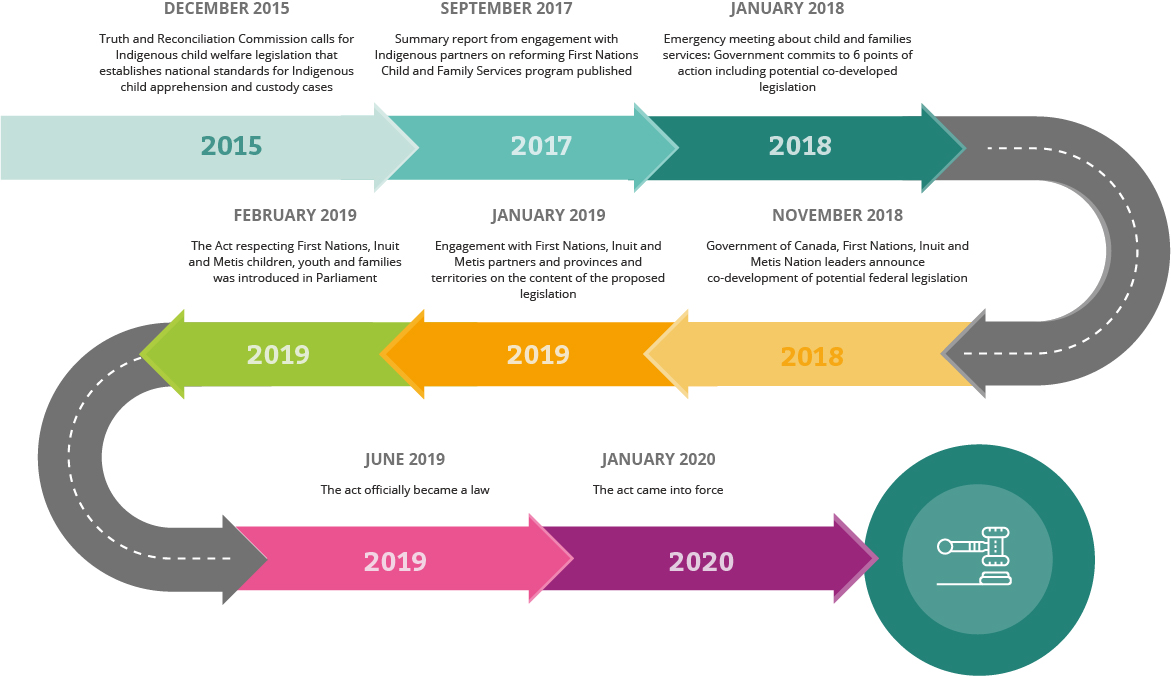 What is the purpose of the legislation?

With the legislation, the Federal government intends to address the overrepresentation of Indigenous children and youth in the child welfare system.

The Federal Act sets out:

The new principles guide the interpretation and administration of the Federal Act, and contribute to implementing the United Nations Declaration on the Rights of Indigenous Peoples (UNDRIP):

What changes come with the legislation?

The legislation reforms the way child welfare services are delivered to Indigenous children, youth and families. We are moving from a model where only provincial/territorial laws have typically been applied to one in which the laws of multiple jurisdictions apply: this includes different Indigenous laws along with provincial/territorial laws (Child, Family and Community Service Act or CFCSA in British Columbia).

As the legislation affirms the inherent right of Indigenous peoples to exercise jurisdiction over child and family services, it provides an opportunity for Indigenous peoples to choose and implement their own solutions for their children and families and emphasizes the need to shift from removal to prevention. Indigenous communities will be free to develop policies and laws in the provision of child and family services based on their particular histories, cultures, and circumstances.

What is the primary consideration in the case of decisions or actions related to child apprehension?

With the legislation, the Federal government intends to address the overrepresentation of Indigenous children and youth in the child welfare system. The best interests of the child must be the paramount consideration. Primary consideration must be given to the following: 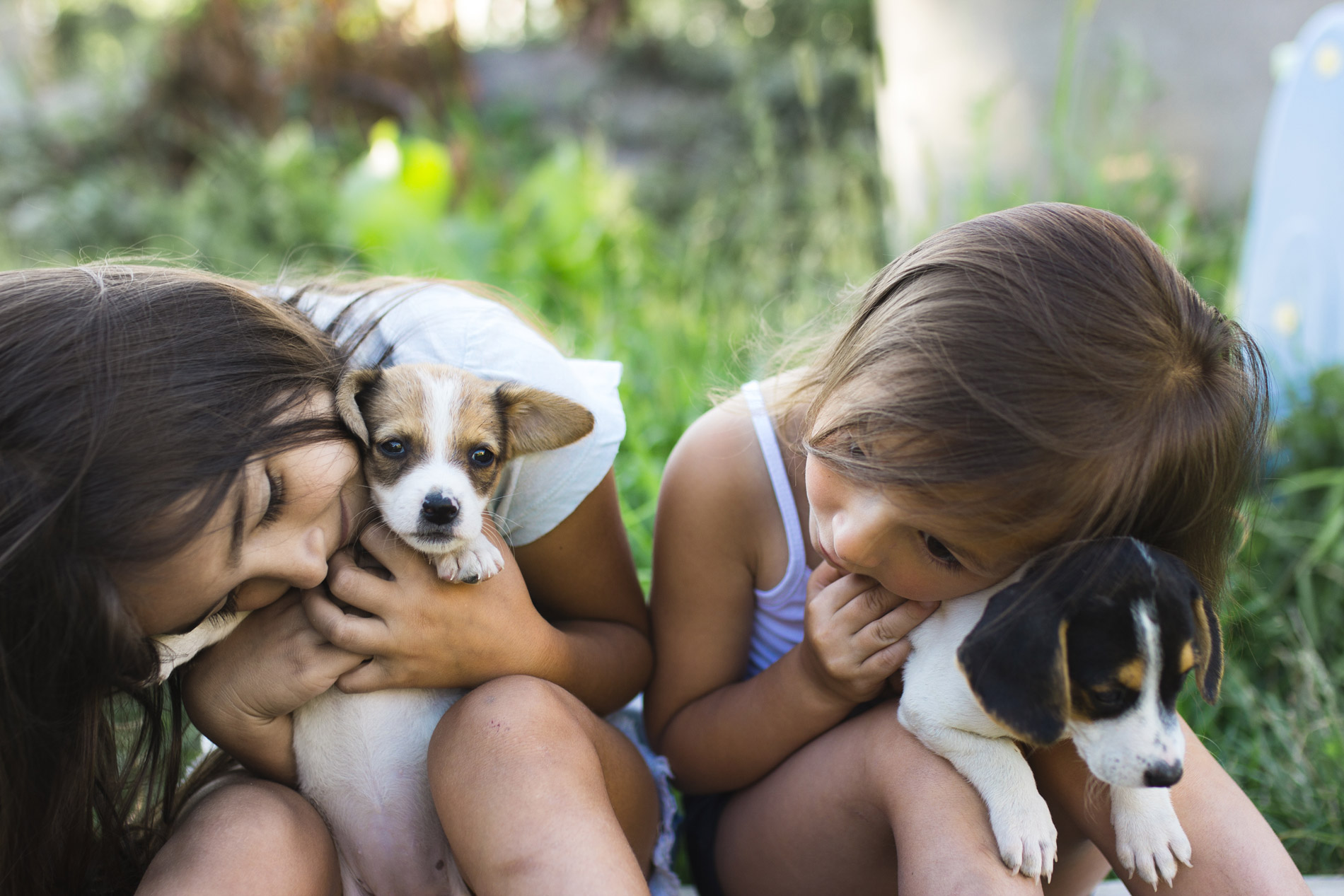 How is the ‘best interest’ of an Indigenous child determined?

To determine the best interests of an Indigenous child, all factors related to the circumstances of the child must be considered, including:

What happens if there is a conflict between the laws?

What happens if the conflict is between two Indigenous laws?

The provision that is in the law of the Indigenous group, community or people with which the child has stronger ties prevails to the extent of the conflict or inconsistency. The child’s habitual residence as well as their views and preferences, their age and maturity, unless they cannot be determined, and the views and preferences of their parent(s) and the care provider will all be taken into consideration.

How does the legislation impact placement decisions relating to Indigenous children?

When it is consistent with the best interests of the child, thefollowing order of priority must be followed: 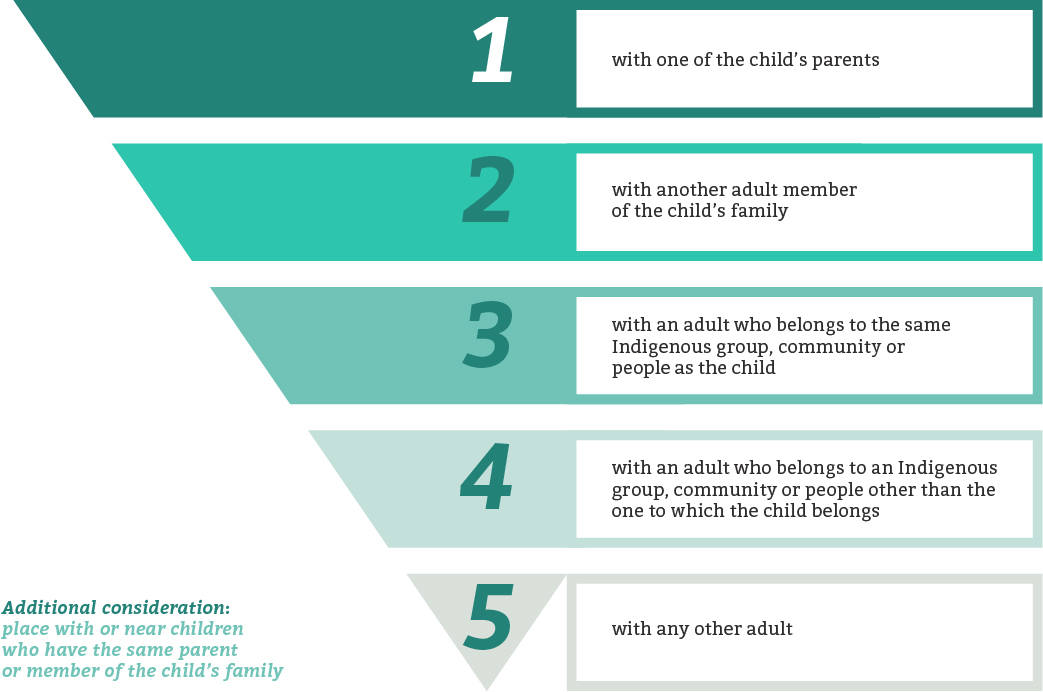 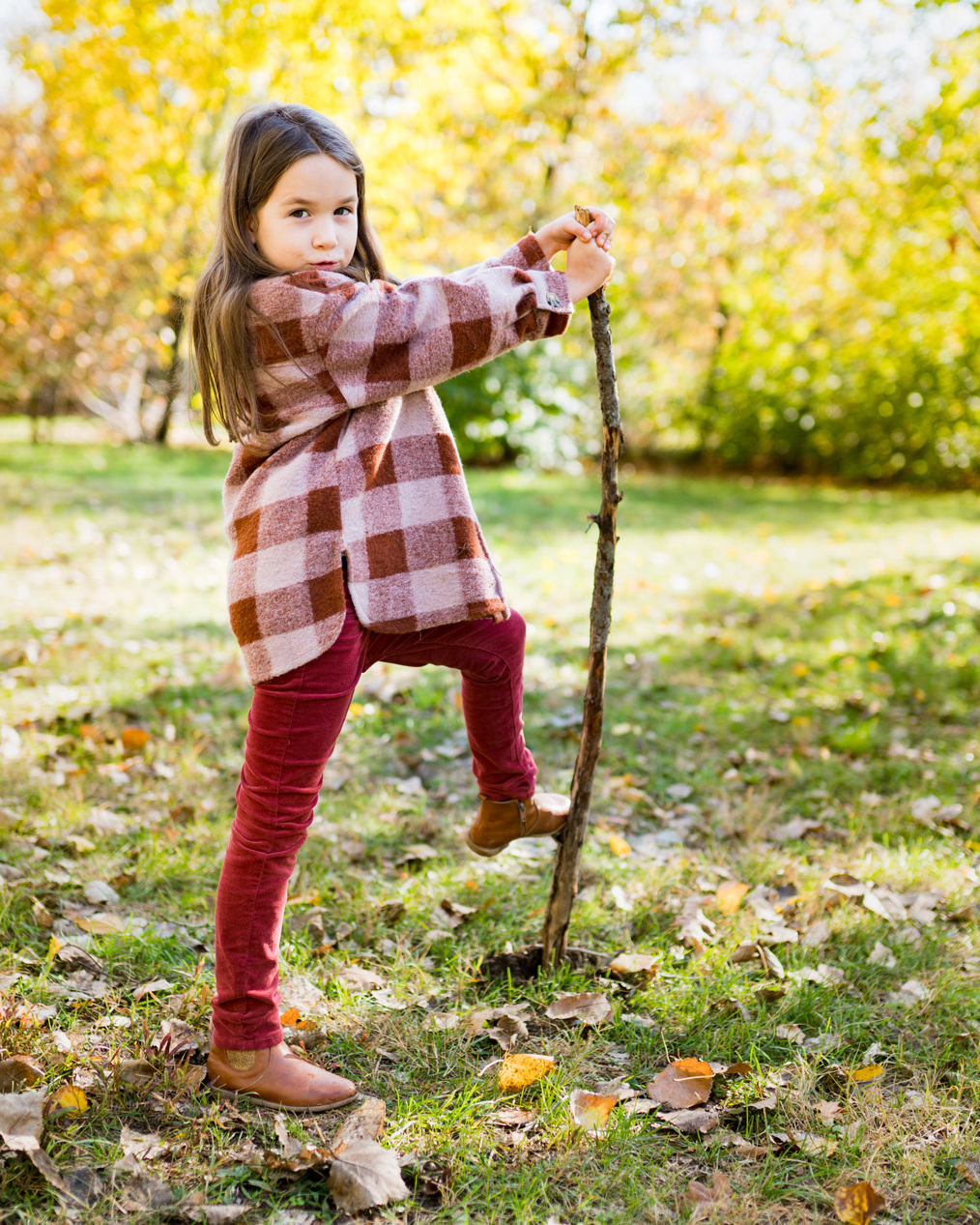 Who is considered the “care provider”?

What is the role of foster caregivers in promoting attachment and emotional ties to family members when a child is unable to live with their family?

As part of the child’s care team, foster caregivers must:

How were the Resource Worker Policies updated in light of the new legislation?

Who should be notified before taking any significant measures in relation to the child?

What would classify as a ‘significant measure’?

A significant measure is a step the Director would take when:

How is the legislation going to change the care of Indigenous children currently in the continuing custody of a Director under the CFCSA?

Until Indigenous laws are in place — services to Indigenous children will continue to be provided by the Director under the CFCSA. However, every Indigenous child and family services provider will have to apply the best interest principles set out in the Federal Act.

This means, for example, that when an Indigenous child comes into care, child and family services providers will always have to consider:

Reassessment of safe placement with parents or family members will be conducted on an ongoing basis, including when:

How can foster caregivers and resource workers get training on the Federal legislation?

There is online PRIDE training available to caregivers. The Federal Act legislation will be woven throughout the various PRIDE curriculums –PRIDE Pre-Service, In-Service, and Kinship.