Eating disorders are problems with the way a child eats that affect them physically and mentally. Eating disorders in young children can create a lot of stress for families.

What types of eating disorders are common in children?

Anorexia is a form of self-starvation. People with anorexia nervosa have an intense fear of gaining weight and a distorted body image.

Common signs of anorexia in children include:

Children with bulimia overeat or binge uncontrollably. This overeating may be followed by purging (self-induced vomiting.

Purging: A child with this type overeats habitually and then forces themselves to throw up. Older children may also misuse laxatives and diuretics, enemas as a form of purging.

Non-purging: Instead of purging after overeating, a child with this type uses other unhealthy ways to control weight such as exercising too much.

Common signs of bulimia in children include:

Avoidant/restrictive food intake disorder is both a sensory and eating disorder. Children with ARFID lack interest in food or refuse to eat food due to fears of aversive experiences such as choking and vomiting.

ARFID is different from developmentally appropriate behaviours such as “picky eating” or “fussy eating” among children. Some children have extreme sensitivity to the colour, smell, texture, taste, or temperature of certain foods.

ARFID is not due to lack of access to food, cultural practice, anorexia, bulimia, or a concurrent medical condition. Doctors will not diagnose ARFID if a child’s symptoms can be explained by cultural practice or lack of access to food or if a child’s weight loss can be explained by a physical condition or other mental health or neurodevelopmental disorder.

Common signs of ARFID in children include:

EDNEC is a form of dysregulated eating that does not fit the diagnostic criteria of anorexia, bulimia or binge-eating disorder. An example of EDNEC is orthorexia, an eating disorder characterized by an unhealthy obsession with healthy eating.

Pica is a compulsive eating disorder in which a child habitually eats non-food or non-nutritional substances such as hair, soap, paper, plastic, or flaking paint.

When is it time to seek professional help?

Early intervention is key to treating eating disorders in young children. Research shows that children as young as three years old become aware of different body types and social attitudes toward weight. Setting the course for a lifelong healthy relationship with food starts during the early years of childhood. Talk to the child’s family doctor so they can help detect the early onset of an eating disorder and prevent it from continuing.

What can be done?

Psychotherapy refers to a wide range of techniques and methods used to help children who are experiencing difficulties with their emotions or behaviour. There is good evidence for the effectiveness of psychotherapy as a treatment for depression in young children. Some common types of psychotherapy include:

Children with eating disorders can benefit from nutritional counselling with a registered dietitian or nutritionist where they can work on improving food-related behaviours through an individualized program.

Medications such as antidepressants, antipsychotics, or mood stabilizers may be prescribed for eating disorders and other concurrent disorders such as anxiety or depression.

What makes some children more vulnerable to eating disorders?

Talk to the child’s family doctor or pediatrician to help identify if the child’s behaviour is normal for their developmental stage.

Talk to the child’s guardianship worker to explore what options are available for assessment so their diagnosis and treatment plan can be included in their Care Plan. The guardianship worker will help make appropriate referrals for specialized supports and services.

BC Children’s Kelty Mental Health Resource Centre connects people with eating disorders to resources and supports all around the province. You can use their wayfinding tool to help you locate supports available in your community. Programs for young children under the age of 6 who are exhibiting symptoms of an eating disorder may be limited but they can direct you to resources. 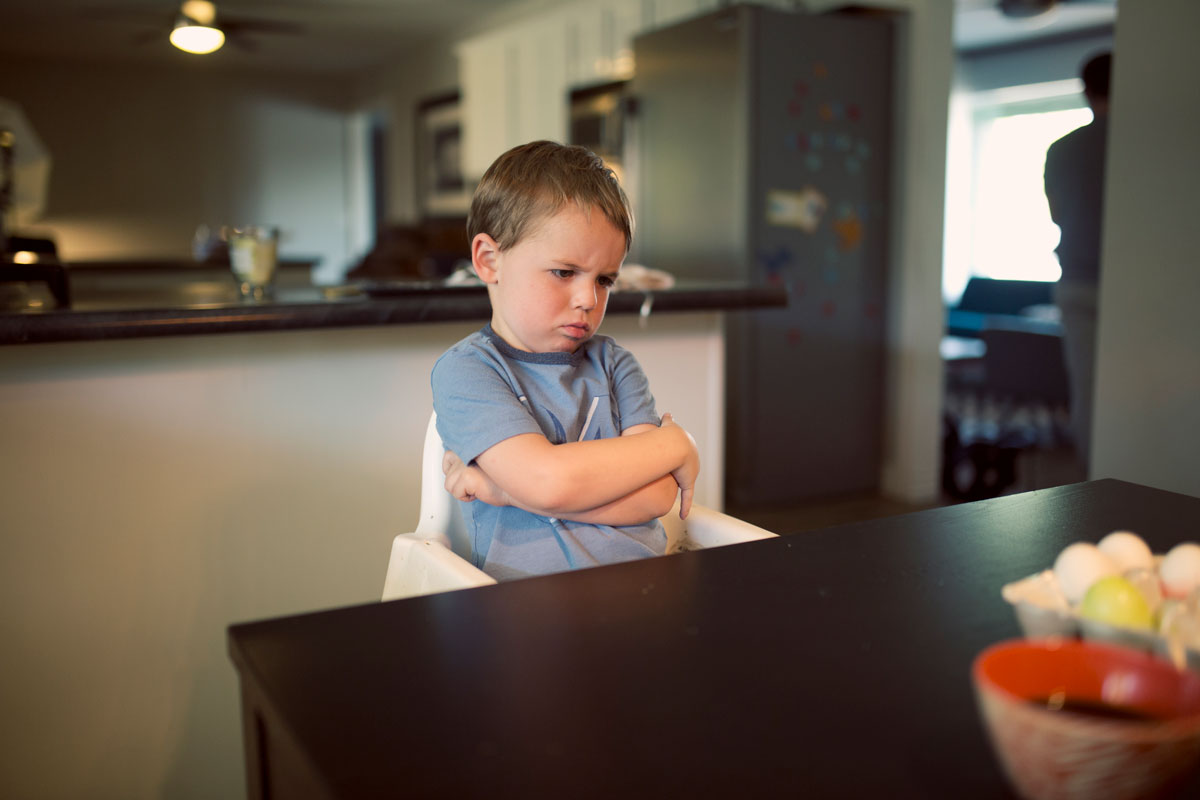 Here to Help BC